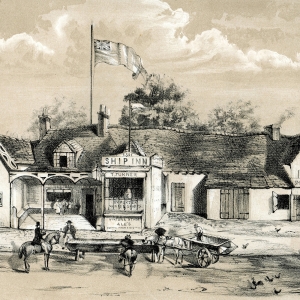 The Origin of the Thomas Underwood Gallery

A selection of Thomas Underwood sketches of scenes around New Street and the High Street.
Slideshow
View 11 photos