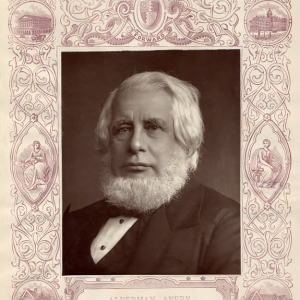 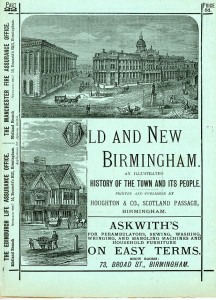 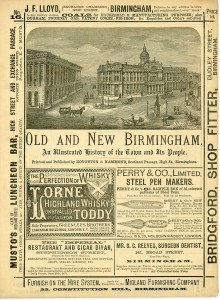 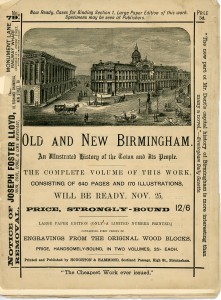 In the Gallery you can view all of the portraits, with a brief note on each sitter. As mentioned, a characteristic of the woodburytype is an absence of grain or image structure, which is very helpful when enlarging. All of the original photographs were taken by Whitlock or Thrupp , leading Birmingham photographers of that period.