Tucked away in a box of old books, it looked just like a modern notebook, size 16cm x 10 cm, a black cover, thin, but then I realised it was a book. I was amazed to read the title page, Fig 1. A poem about Birmingham? Yes, in two parts, in rhyming couplets, a total of 100 pages, dated 1851, and written by Harry Howells Horton, dedicated to William Scholefield M.P., Fig2. There is a note in the preface which states “The Author had prepared a brief historical sketch of the town, which he intended to have introduced here, but he finds there will not be room-at least in this edition.” A search for this book reveals that there was a second edition, with an appendix, dated 1853. Copies of this edition appear to be readily available, but not the first, 1851, edition. It is beginning to look as though this is a first edition and that it might be relatively rare! END_OF_DOCUMENT_TOKEN_TO_BE_REPLACED 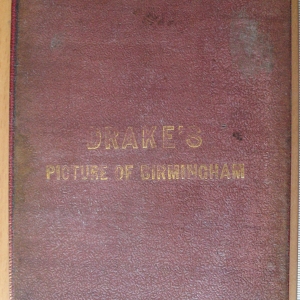 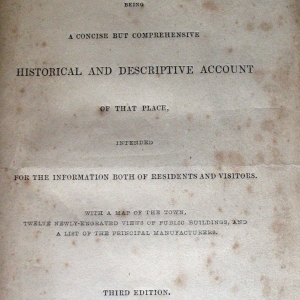 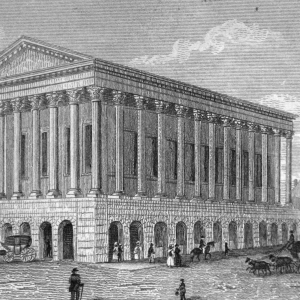 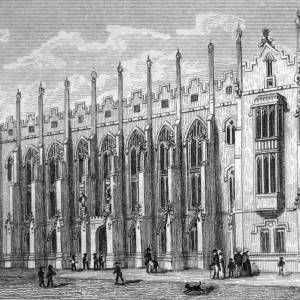 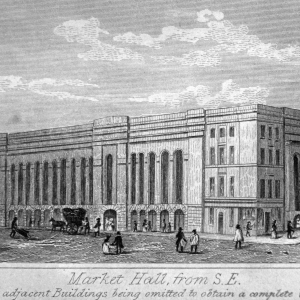 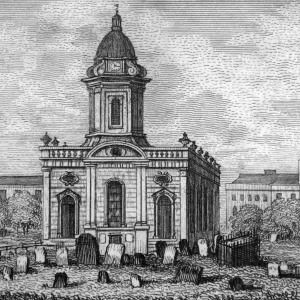 There are fewer second-hand bookshops these days which means that scrounging around for good old second-hand books is much more difficult and searching the net is not really the equivalent. The thing to do is to have a good search wherever you find a pile of old books. END_OF_DOCUMENT_TOKEN_TO_BE_REPLACED 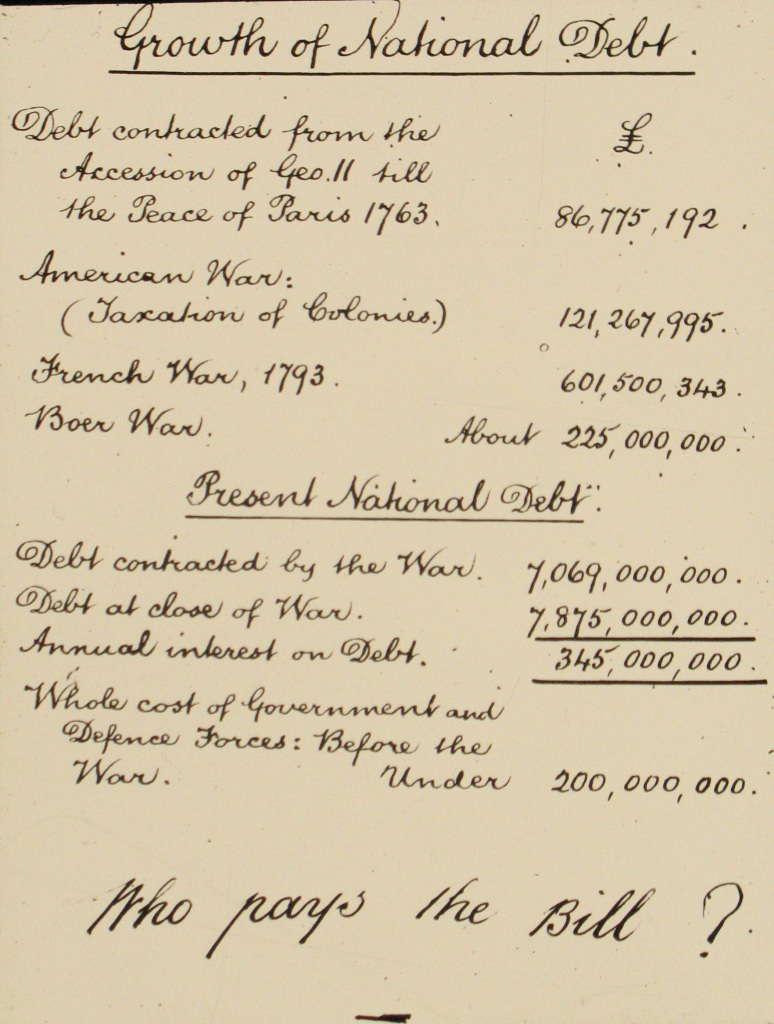 We are hearing quite a lot at the moment about budget deficits and the national debt, and doubtless this will intensify in the next few months. Our politicians have a habit of confusing the two and economists insist on expressing them as a percentage of GDP, so we can miss out on knowing what the magnitude of the debt really is. END_OF_DOCUMENT_TOKEN_TO_BE_REPLACED

By law, the parish churches of the Church of England could impose an annual levy on the inhabitants of the parish for the recovery of their annual repair costs. Those having to pay would be householders with the house over a certain rateable value. St Martin’s was, and still is, the Parish Church of Birmingham and the levy was determined at the St Martin’s Annual Vestry Meeting.

This meeting was usually held on Easter Tuesday and any inhabitant of the Town could attend. END_OF_DOCUMENT_TOKEN_TO_BE_REPLACED

Lantern slides are a very good source for the depiction of angels. This is not surprising given that Church halls were frequently used for lantern shows.

So here is a selection, mainly rather beautiful, but in one case gruesome and beautiful at the same time.

Two of our slides, “Angels are near” and “the Spirits’ Flight” were used by Margaret Barker in her book “An extraordinary gathering of angels”.

The first group are cartes-de-visites of the Royal family taken by Mayall including some dated 1st March 1861. The second group shows the Prince of Wales and the Princess of Denmark, to become Princess Alexandra, and her family. The next group includes the official photograph released for the Diamond Jubilee. The last two photographs are from stereocards of the funeral procession of the Queen and show the German Emperor, the Kaiser, walking on the right of King Edward, and the veiled ladies of the court walking behind.
View 4 albums and 0 photos (25)
Home › Paris Gallery › Paris

Probably Birmingham’s first female professional photographer. She had a studio in Edgbaston. Her name is written on a number of these lantern slides and they may have been exhibited at Birmingham Photographic Society.
Slideshow
View 10 photos