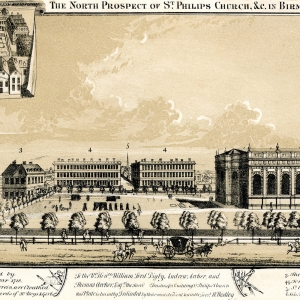 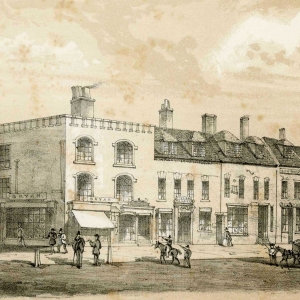 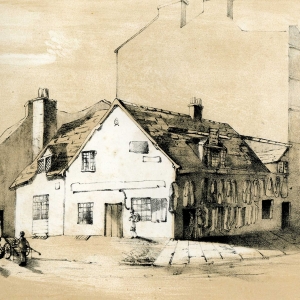 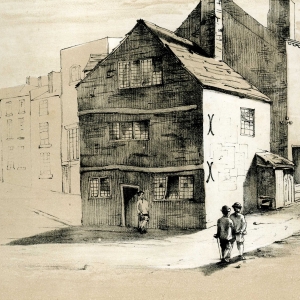 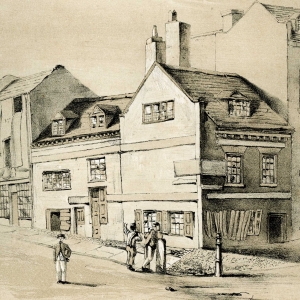 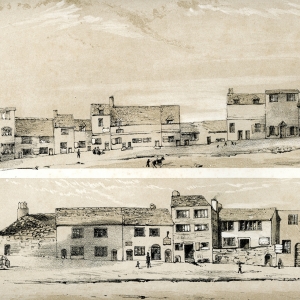 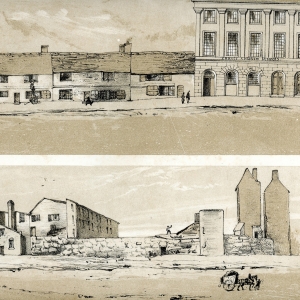 Pinfold Street
Top half - Houses in 1865. Bottom half - “Represents that part of the street destroyed by the railway alterations”
Preamble